The struggle for the Right to Protest 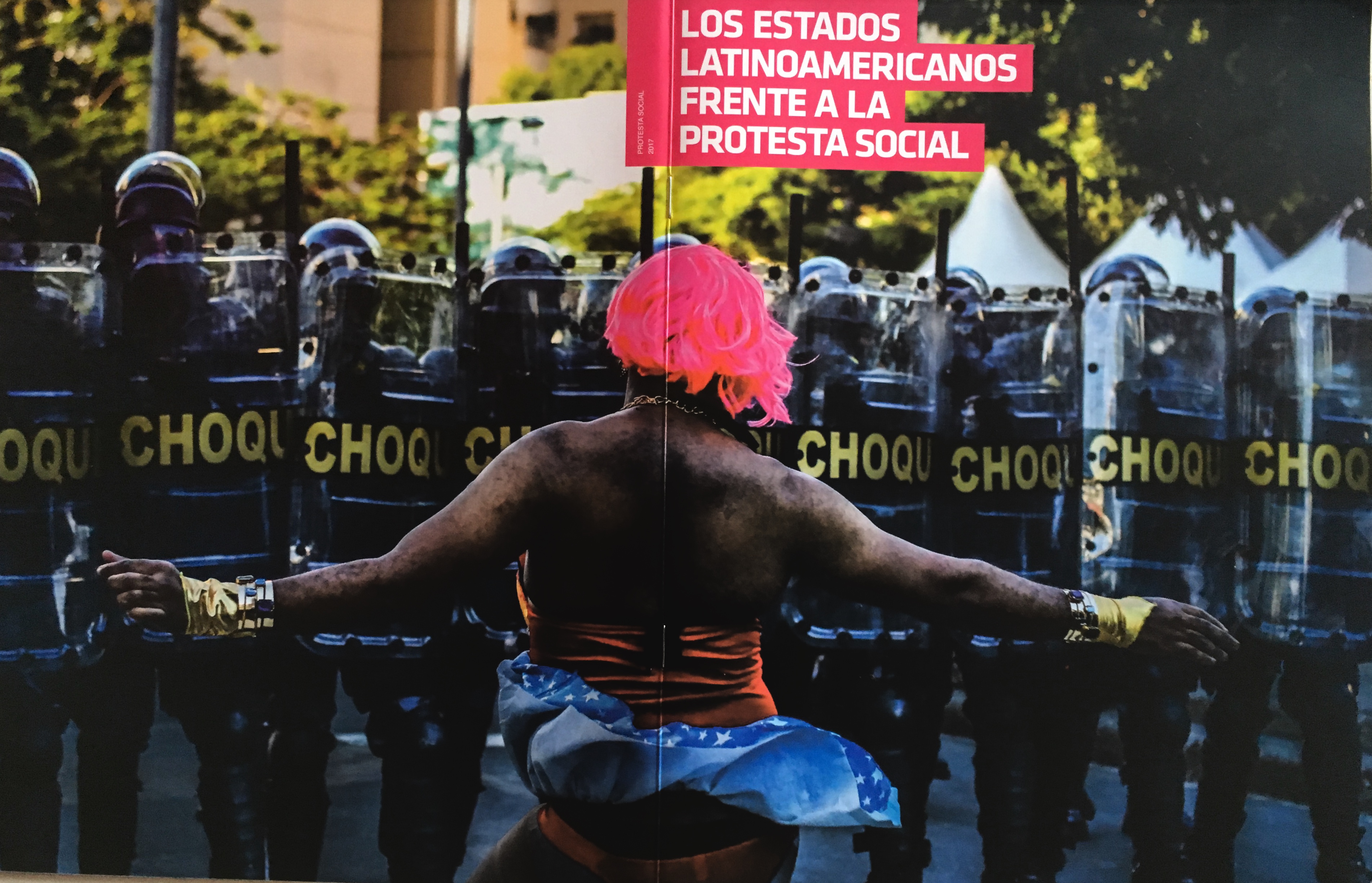 The rights to protest and to freedom of speech are among the most affected in the advance of a conservative agenda that has taken place in Brazil in recent years, which now reaches other basic guarantees, whether related to labour rights or social security. This scenario, however, is not restricted to Brazil, as shown in the report “The Latin American States Against Social Protest”, launched in Rio de Janeiro in November by Justiça Global. The publication, written in partnership with ten organizations from eight Latin American countries, analyses how the processes of criminalization and militarization follow a roadmap especially designed for the so-called developing countries.

Cases in Argentina, Brazil, Chile, Colombia, Mexico, Paraguay, Peru and Venezuela are highlighted in this publication, which deals with points such as the restrictive laws emergence and legal and administrative constraints on the right to demonstrate; repression and the use of force to restrain and suppress freedom of speech; the lack of accountability of the police that attacks the population; and the need to ask the States for a transformation in the way they deal with their populations.

The report was launched alongside a debate in Rio Centro, which highlighted the importance of occupying streets as a form of resistance. The debate was attended by Camila Marques, from ARTICLE 19, Fernanda Vieira, from Mariana Criola Popular Advisory Center, Igor Mendes, from Popular Revolutionary Student Movement (MEPR) and author of the book “The Little Prison”, and Lorena Castillo, militant of the Gaucho Anarchist Federation (FAG), and mediated by Glaucia Marinho, coordinator of Justiça Global.